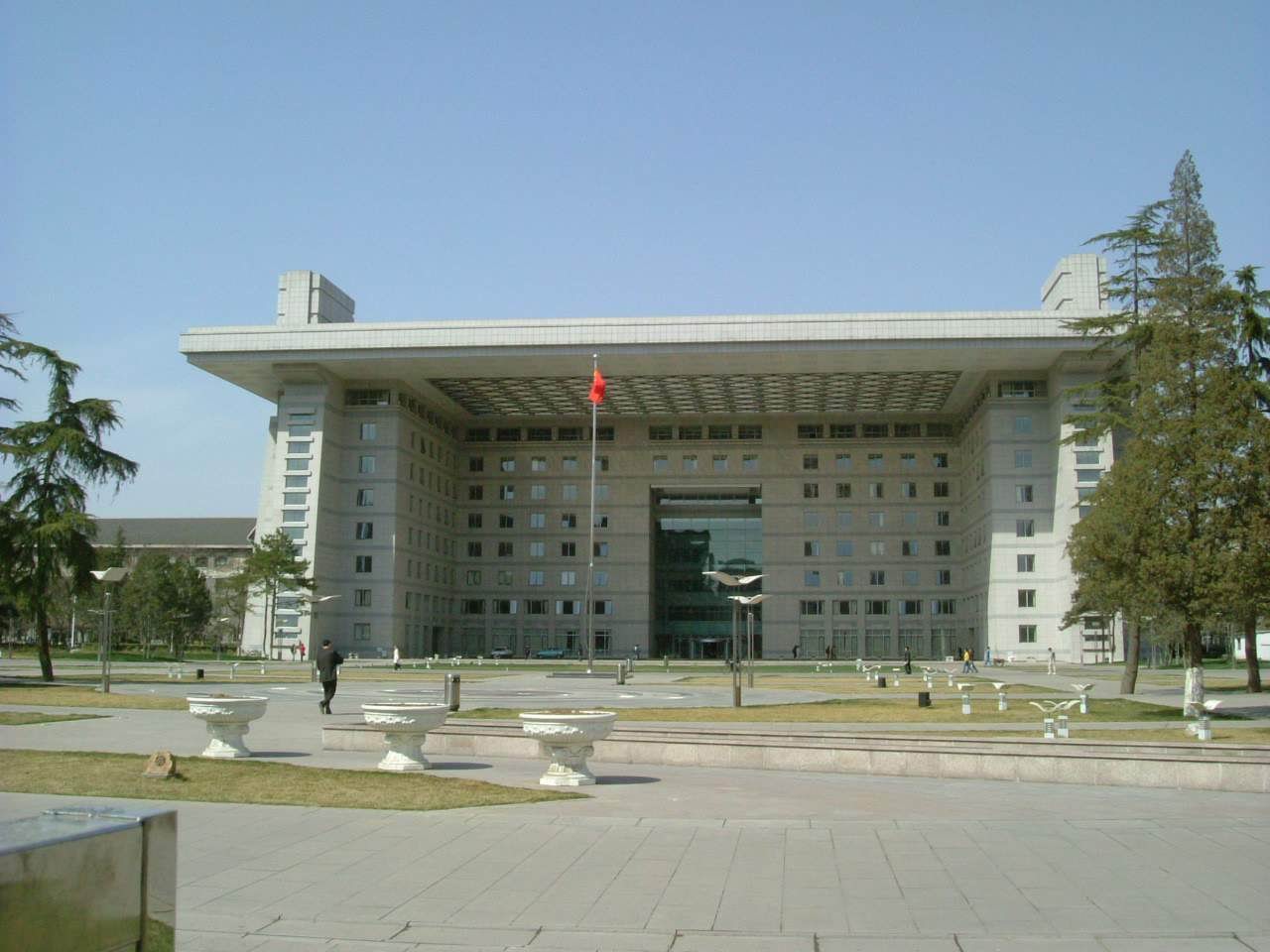 Beijing Normal University (BNU, simplified Chinese: 北京师范大学; traditional Chinese: 北京師範大學; pinyin: Běijīng Shīfàn Dàxué), colloquially known as 北师大 or Beishida, is a public research university located in Beijing, China, with a strong emphasis on basic disciplines of the humanities and sciences. It is one of the oldest and most prestigious universities in China, and was recognized by the Chinese Ministry of Education as a Class A Double First Class University.[3]

The term “normal school” refers to an institution that aimed to train schoolteachers in the early twentieth century. This terminology is preserved in the official names of such institutions in China even after these schools gained university status and expanded to offer courses beyond education-related fields. This term reflects BNU’s heritage as a former unit of the Imperial University of Peking dedicated to training schoolteachers.

Professor Qi Dong (董奇), a well-known scholar in Developmental Psychology, has served as the President since July, 2012. 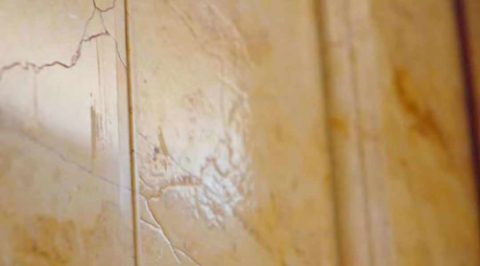 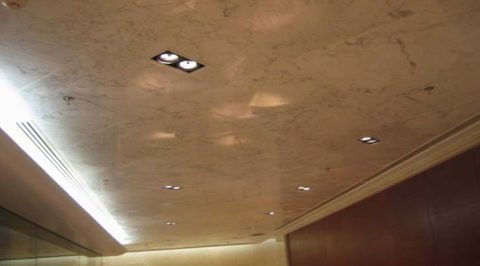 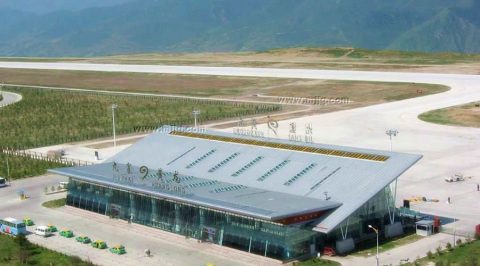 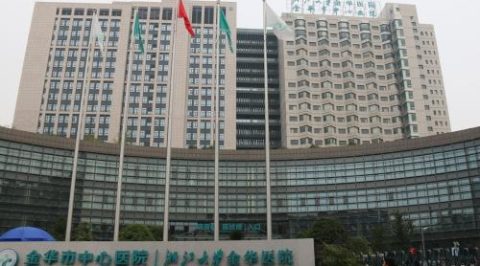 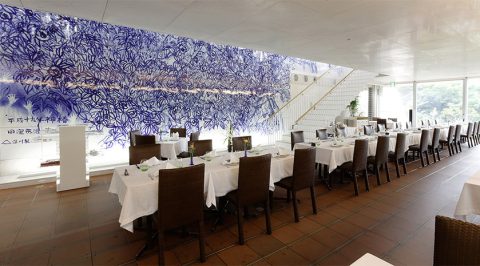 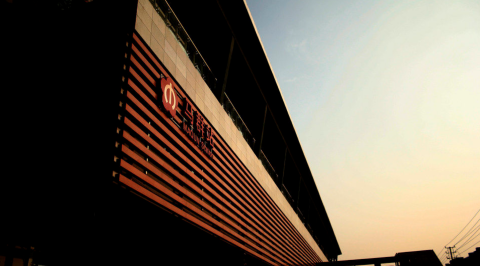 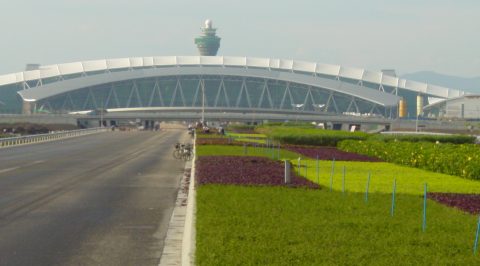 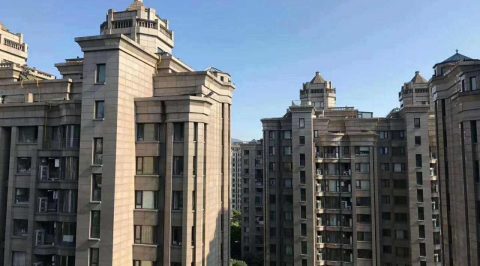 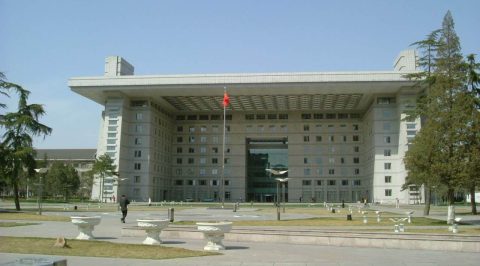 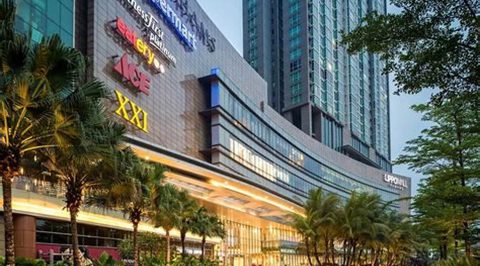